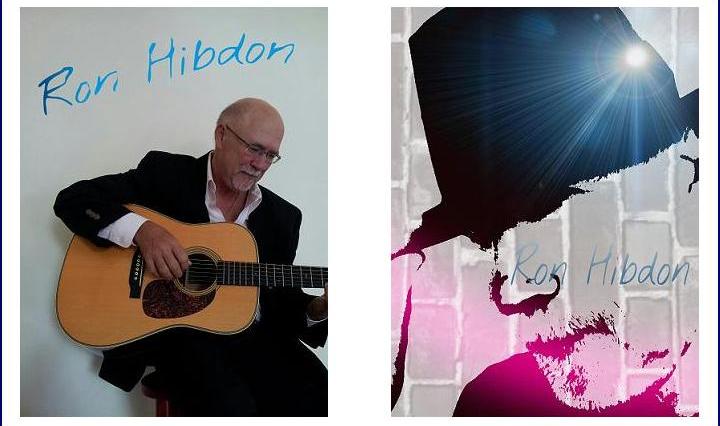 Well-known for his outstanding vocals and guitar work, Ron has been an accomplished jazz, bluegrass, and folk musician, songwriter, and recording enthusiast for more than 40 years.

Ron started performing as a soloist folk singer at 15. Playing in coffee houses and restaurants up and down the coast of California,  he developed a large following for his captivating delivery and original material. As an outstanding finger-style guitarist, he performed original tunes, and classic songs by James Taylor, Gordon Lightfoot, Kenny Rankin, Paul Simon, Earl Klugh, and many others.

In 2007, at the request of his fans, Ron cut an all originals Jazz CD called Fireflies. Hibdon didn’t waste too much time in releasing another full-length album – Cabalang.

His original jazz compositions have been purchased all over the world.  While mainly a solo artist, Ron has played and sat in with many bands in various music genres from Kansas City, Missouri, to southern California.