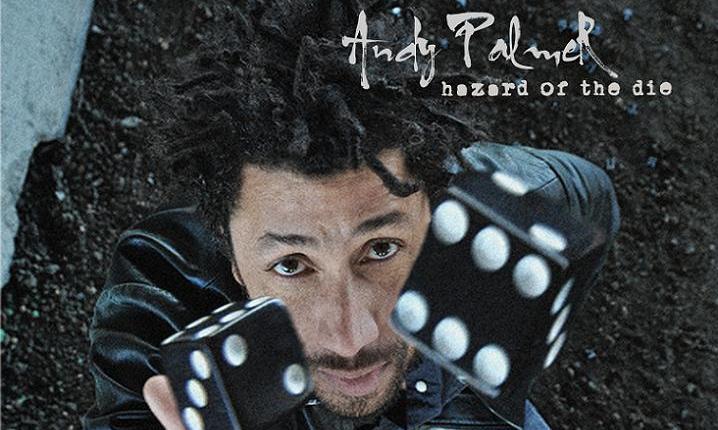 Erstwhile public defender in Brooklyn, NY, songwriter Andy Palmer performs solo and as the leader of his band, Grub Street Writer. Three years of living and working in the trenches of Brooklyn’s underbelly provide fodder for his lyrics and raw boom/clank of a sound, which might be qualified as folk rock with an alternative edge.  His vocal quality has been compared to Cat Stevens, Ian Anderson, Tom Waits and others, but has always been very much his own making, emerging from long periods of solitude and silence.

Palmer was adopted at a young age and raised in the rural northeast on a small family farm. He has spent six winter months in near solitude in a yurt in Maine. He’s lived on and volunteered at a Buddhist meditation retreat for many more months of silent meditation. He is a professionally trained massage therapist, river raft guide, and a licensed attorney.  His songs capture and share these experiences through a blend of storytelling and poetry.

While Palmer’s professional path has been broad, at his core he is an artist. Through his music, he attempts to highlight the conflicts that commonly occur within the human spirit. Palmer’s performances engage the audience’s emotion and yet allow the listener the freedom of interpretation.

Palmer’s debut release SOMETIME AROUND highlights an all-star lineup of heavy hitters to make his first disc an up-and-coming blockbuster.

“So much of our lives is a roll of the die.  We become saints or criminals, monks or defendants largely because of what has happened to us and around us.  A lot of who we are is out of our control.”

The Denver, Colorado-based artist pulled the album title, Hazard of the Die, from Shakespeare’s Richard III. It references how in life, like in battle, everything is up for chance, but you have to move ahead disregarding the outcome.

The album was produced in LA by Warren Huart (Aerosmith, The Fray). Palmer was picked to be produced by Huart via a Sonicbids contest. “It was pretty exciting,” he says.  “I went in there with guitar and bass ideas and he was spot on for what the songs needed.” Huart streamlined song structures, helping to accentuate the choruses in Palmer’s innovative compositions without sacrificing artistic integrity.

Now a full time musician, Palmer is earning accolades for his bold storytelling and uncompromising musicality. He was invited by Swing House Recording Studios to perform at the Korg/D’Addario  showcase during the prestigious SXSW. “That was unexpected, it bolstered my resolve,” he says.

Palmer’s distinctively gritty vocals and hard luck tales have garnered him favorable comparisons to Tom Waits, Bob Dylan, Nick Cave, Johnny Cash, and Leonard Cohen. Westword Magazine has listed his music as some of “Denver’s Best,” calling it “timeless” and “epic”. At the national level, Palmer was named the 14th best new independent artist of 2013 by Indie-music.com.

Interstatelive.com  “Voices like this have not come to the forefront of the music scene since the likes of Louis Armstrong and Tom Waits.”

Jive Wired “Andy Palmer is an amazing talent and his honest and raw vocals serve to superbly compliment his wonderful arrangements.”

Target Audience Magazine “Andy Palmer is an artist to keep an eye on.” In addition, his music has been featured in multiple independent films. Based in part on these notable successes, producer Warren Huart  hand-selected Palmer to work with and produced Hazard of the Die.

Best of Westword 2011 Sometime Around