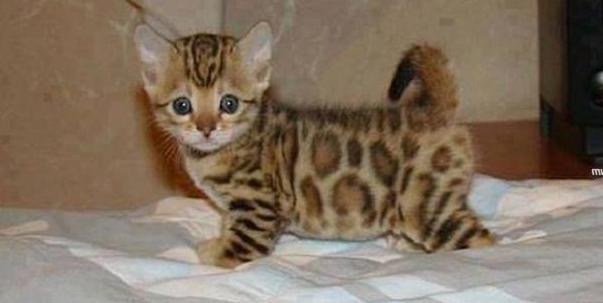 Contrary to popular belief, Cleopatra wasn’t the first person who ever fell in love with a kitty cat. For at least 10,000 years humans have had a “close” relationship with the cat, which is believed to have found its roots in West Asia. “Close” is open to debate, given the independence that most cats display around their “human pets.” In fact, domesticated cats have only become indoor cats in the last 60 years. That means for 9,940 years, cats have had a free run on the planet, which makes sense since cats were designed by nature to live outdoors. So, no matter how much kitty seems to love you, she is only one generation away from being completely wild – claws and all.

The popularity of “cats in the hood” is the direct result of their hunter capabilities to keep rodent populations under control. At this juncture, kitty injects its vacuous stare that no one has ever been able to follow or understand. What do they see that no one else can see?

After centuries of inbreeding, the latest cat breed to hit the most wanted list is the Pixie-Bob.  Founder Carol Ann Brewer, of Washington State, claims the new breed is: “The progeny of naturally occurring bobcat hybrids.” In other words, a romantic interlude between a domestic kitty and a vicious bobcat. Cat breeders are doing everything they can to keep the gene pool moving right along.

It is believed that the Pixie-Bob has only been around for about 30 years. Waiting lists are long and cat breeders are few and far between. The average kitten will set you back $800 to $1500 and will more than likely be neutered or spayed before you pick them up. This lineage is being kept under tight wraps.

The Cat Channel reveals this breed chirps and chatters rather than meowing when communicating with its family. The average house cat has five toes on each foot, but not so for the Pixie-Bob; each foot can have seven toes per foot for a total of 28 toes. The breed is one of the larger domestic cats, often weighing more than 18 pounds.

While the Pixie-Bob may look a little fierce, they are great with children and dogs and love being part of a family situation. Left to their own devices for long periods of time is probably not a good idea. Likewise, leaving a Pixie-Bob alone with the family bird and fish bowl is also out of bounds. Still, at the end of the day, most cat lovers will tell you that their furry friends simply make life purrfect.

If you enjoy our posts – please share with your friends and spread the love!! There’s plenty for everyone all over the world.

Join us for Highest Self Healing Radio  Thursdays @ 9 A.M. PST on Indie104.com as David Patterson, Mark Maverick, and Carmen Allgood talk about Energetic Medicine, and how to clear dis-ease from the mind and body.